The Spycies project first began after an encounter with Guillaume Ivernel, the film’s director, who trusted us with the animation of the pilot. Following this first collaboration, Jungler Animation Studio took over the entirety of the film’s set up and animation, and this in a record breaking timing: thanks to our dev, set up and animation teams, we managed to get out more than 1700 shots – 90 minutes of animation – in 14 months. Such a feat was made possible thanks to an excellent working relationship with the different studios based in France and China. 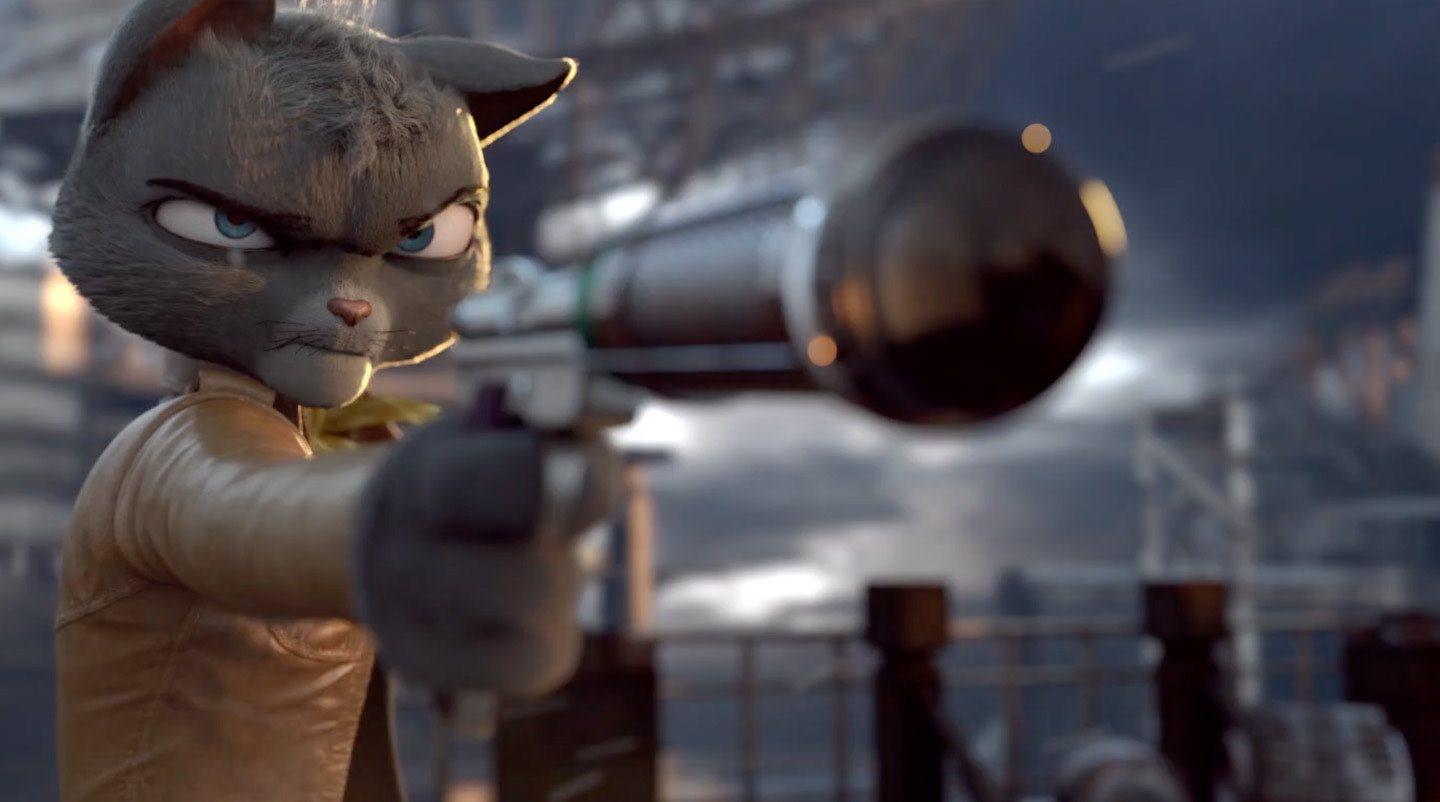